Alex Nelson is a Brisbane Barrister specialising in 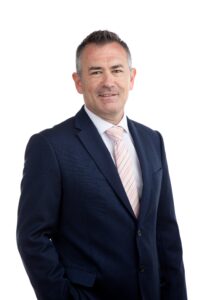 He knows that preparation and planning are the keys to the successful resolution of any matter, whether in court as a Barrister or in a mediation.

Alex has well over 20 years of legal experience including his time as an Army Legal Officer, running his own firm as a solicitor in private practice and over 10 years as a barrister.  He is also a Nationally Accredited Mediator.  This broad experience enables him to bring a creative approach to resolving disputes, finding leverage where others have so far been unable to.

Alex regularly appear in courts and tribunals in Brisbane, Sydney, regional Queensland and Northern NSW.  He has proven himself in court with great results including: 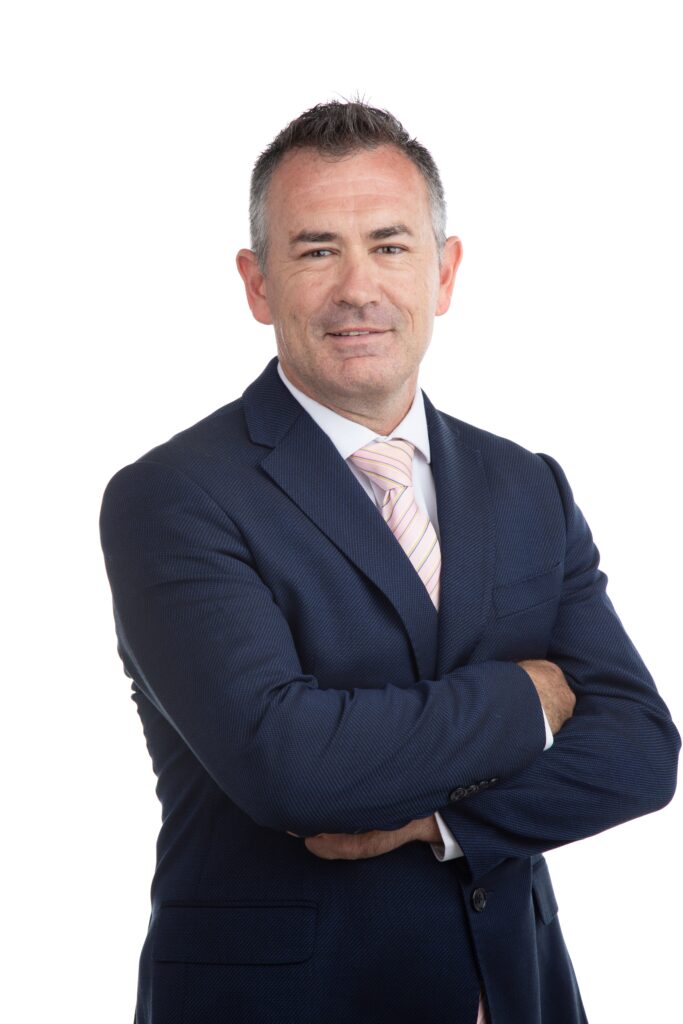 You can trust him to have read the brief thoroughly, to know the facts and to apply them to the law, achieving the best possible outcome for the client.

If you are involved in a defamation dispute and would like Alex Nelson to assist you or to appear for you in court, he can be contacted as follows:

Liability limited by a scheme approved under Professional Standards Legislation.

Send me an email and I'll get back to you, asap.